Get a replacement computer

One of the hottest discussions in the IT scene at the moment centers on the possibility of hacking a webcam without the owner knowing. There have been reports from computer owners suggesting that intruders accessed their Webcam for unknown reasons and purposes. But the real question is, how credible are these reports?

As much as this may sound like a regular Hollywood story, someone can hack your laptop camera. The reasons for this are unclear, but whatever they are, they are not in the interest of the owner. 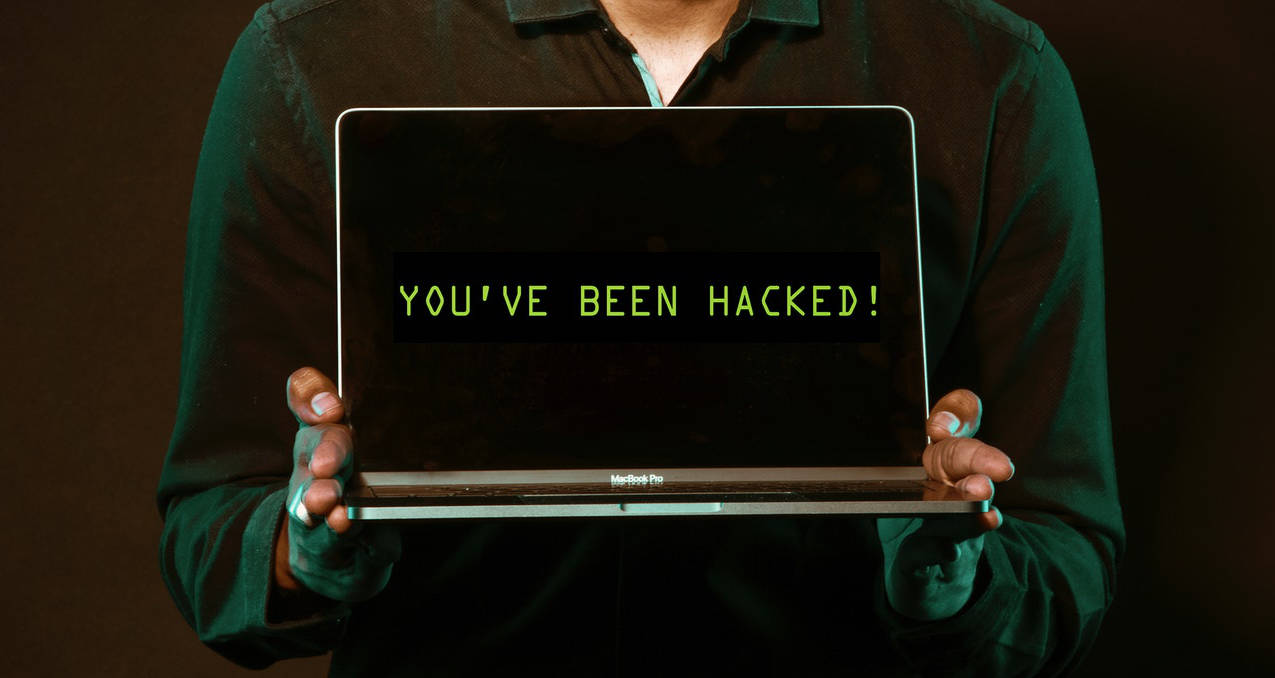 Yes, it's possible to hack your Webcam!

Tech enthusiasts have reason to believe that malicious hackers may hijack the unsecured cameras on your computer to spy on you and blackmail you with private videos obtained from such illegal access.

According to James Scott, a senior fellow at the Institute for Critical Infrastructure Technology in the United States, hackers can install certain malware on your laptop before you buy your computer. In his paper titled: "America Exposed - Who's Watching You Through Your Computer's Camera?" Scott explained that the chances of a hack are even higher in webcams without "a security-by-design."

These hacks are also possible if the webcam "is intentionally made vulnerable during production." Webcam hacks may be part of an "adversarial nation-state campaign, or if the consumer practices poor cyber-hygiene and Information Security." All these do not only confirm the possibility of a webcam getting hacked but also imply that these loopholes may be intentional.

Can you detect a webcam hack?

If you ask an average computer user how to detect that a webcam is compromised, they would say through the LED indicator light sitting right next to it. However, research has shown that intruders can access and control a webcam without activating the LED indicator light. Thus, the user will not even be aware that they are being watched or recorded secretly.

According to a paper authored by researchers Matthew Brocker and Stephen Checkoway of Johns Hopkins University, hackers can disable the Webcam LED indicator light on some iMac desktop computers and MacBook laptops without the authorization of the user. The paper entitled "SeeYou: Disabling the MacBook Webcam Indicator LED" contains detailed steps on how this is possible to do in the userspace.

Interestingly, this is not limited to only older Apple computers. Charlie Miller, a famous security researcher, believes that newer devices may be susceptible to similar attacks too. "There's no reason you can't do it - it's just a lot of work and resources, but it depends on the level of security embedded in the hardware," he opined.

What can you do in the event of a webcam hack?

If you have any reason to believe that your Webcam is compromised, here is what you should do:

The last resort and perhaps the most effective preventive/corrective measure is to cover your Webcam. Like Mark Zuckerberg once did, use tape to cover your laptop webcam. It is the most reliable means to keep out intruders.

You May Also Enjoy

How To Avoid Physical Damage to Computers

Online Pandemic Scams - How to Identify And Avoid Them

2FA - Your Gateway To A Secured Computer and Online Activities

Online Safety - Is Your Personal Computer Under Threat?